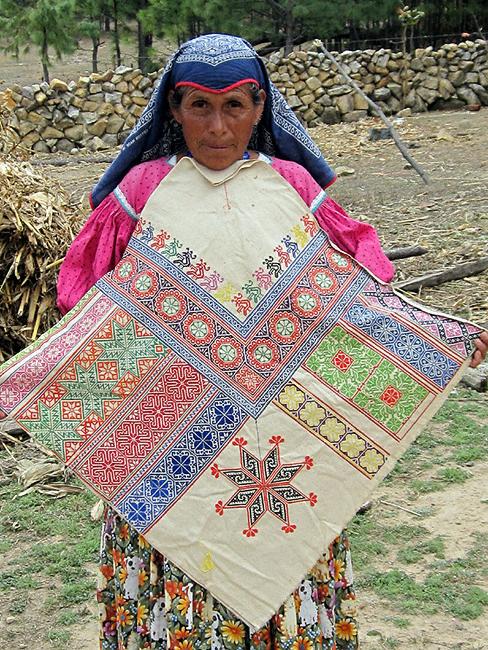 The crisis Mexico is living as a result of the continued escalation of violence between rival drug cartels and the state’s armed forces has increasingly affected indigenous peoples who have seen their territories invaded by these competing armed forces. Unfortunately, Wixaritari communities are no exception to this phenomenon. Santa Catarina Cuexcomatitlán’s (Tuapurie) continued objection to the completion of the Huejuquilla-Bolaños road has facilitated this community’s ability to keep their land somewhat inhospitable to outsiders, including drug traffickers.