The Boy is Sacraficed 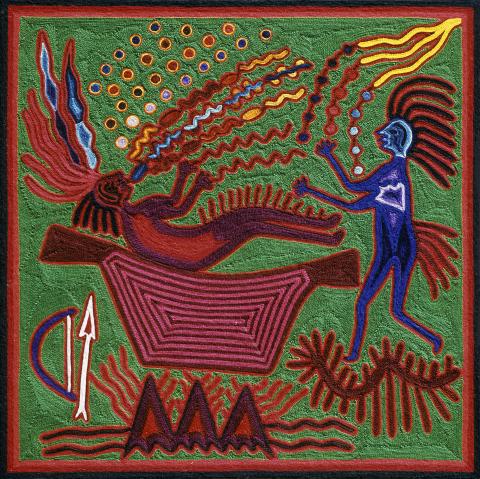 Before the sun had come into being, the world was in darkness. In the highlands of the earth, Heriepa, lived a people called Hewiixi. There was a boy among them they disliked so much that he was constantly persecuted, and certain Hewiixi would chase him, beating him with sticks. The boy would walk sadly by himself about the hills and through the brush, playing expertly with his bow and arrows. He felt like an orphan, for he did not know who his parents were.

Nevertheless, in his wanderings in the hills, he had come to meet some people who were really ancestor spirits. They told him not to turn these hurts against others for someday he would be something very special. This was before he knew he was destined to become Our Young Father the Sun, Tatata Nuitsíkame. One day, as he was going to meet the ancestor spirits, the Hewiixi guards caught him, beat him with sticks again and tied him with the rope carried around the waist of one of one of his assailants. Then they took him to a place where many had gathered to see him die in a pot of boiling water.

The boy was placed into a large pot of water boiling over a fire. A sign appeared from above to a guard standing over the wood pile to free the boy, for he had suffered too much. But the guard ignored this telepathic communication from the distant ancestor spirits and the boy died. As he expired, he sighed and blood spewed from his mouth. Spots appeared on their flesh, and the Hewiixi became aware of how mistaken they had been to so mistreat the boy.

His soul and spirit left his dying body. He was now Our Father in his Inception, Tatata Nuitsíkame, and the forthcoming sun. In spirit form, he returned to his customary spot in the hills to speak with the ancestor spirits. They asked him to stay by the surface of the earth and to search for his parents, who, they revealed to him, were still alive. Thus began his search to fulfill his obligations to come into being for the good of the world.

(1)Translation and interpretation by Juan Negrín
based on a tape recorded conversation with the artist.
Text and Photograph ©Juan Negrín 1974 – 2018 All rights reserved. 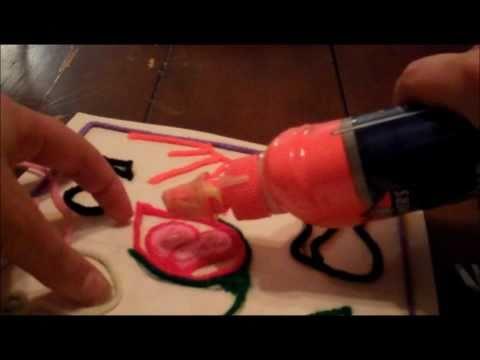