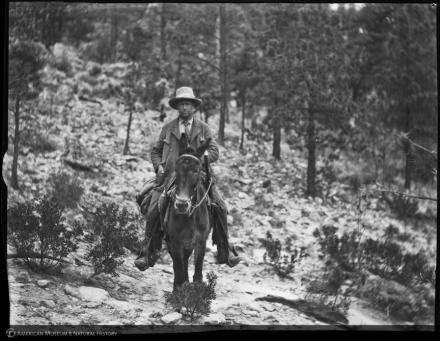 An Introduction to Carl Lumholtz

What Draws the Native Huichol to the Pacific Ocean

The pilgrimage of the Huichol natives of Northwestern Mexico, known as Wixaritari in their language, to the Ocean is a vital phenomenon. Although they mostly live a good 100 kilometers from the coast of the state of Nayarit: That is where the sparks of Our Great-Grandfather the Setting-Sun, Tatutsi Sakaimuka, disappear as he enters one of his subterranean aquatic canals, and one waits for Our Father, Tayau, or Our Creator, Taweviékame, to reappear on the other side, in the sacred desert of the east, Wirikuta.

The Huichol (wee-CHOLE), known as huicholes in Spanish, and as Wixaritari in their own language, are recognized as one of the Mexican native cultures most resilient to outside influences. Unlike most other Indians, they did not allow Catholic priests to perform mass within the three main communities in the Huichol mountains, except sometimes on Huichol terms just before Easter, and in one community, at a couple of boarding schools. 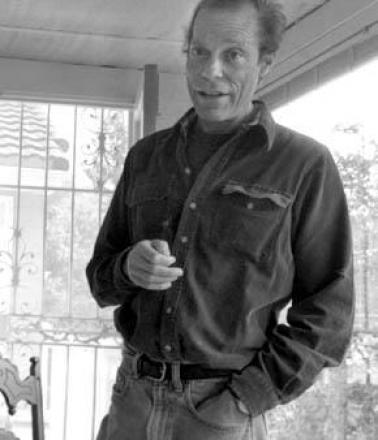 Juan Negrín: A Life of Service to the Huichol

Juan Negrín was a top student at Yale in the late 1960s, but just before graduation he abandoned his studies to come to the Bay Area where a cultural revolution was in full swing. Negrín’s background is unusual. His grandfather was the Spanish President driven from power by Franco’s forces in 1939. His father married an American woman and Negrín was born in Mexico City. With an inherited bent for political action, Negrín was soon a participant in the Viet Nam protests in Berkeley and the volatile atmosphere of the 1960s. By 1970 Negrín had become discouraged by the spreading violence and drug use that had progressively altered the culture of protest. In a few short years, it had declined, as he put it, into “a sorry, directionless theater.”

Link to original article:
Juan Negrín: A Life of Service to the Huichol ~ Interview with Richard Whittaker 2001 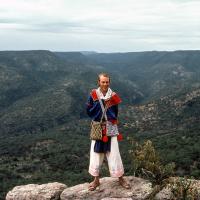 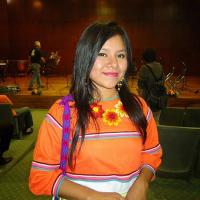 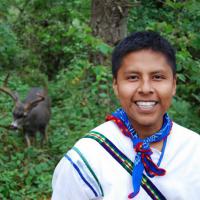 The 2011 Pan American Games, to be held in October in Guadalajara, Mexico, have three mascots. One of them is Huichi, a caricature of the sacred Huichol deer, and according to Emilio González, Jalisco state Governor, and the Games Organising Committee, a "worthy ambassador of the Huichol". However, far from being a “worthy ambassador”, for the Huicholes Huichi represents a sacrilegious misuse of sacred Huichol symbology. If the government had bothered asking beforehand – which it didn’t – it would have found that out. In another sleight, the Huicholes, whose artisanry is famous worldwide, formally proposed having a fixed space to sell their artisanry during the games, but this was rejected, all of this by which time Huichi had already been made public. 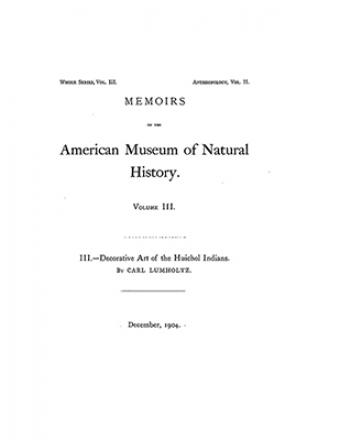 Memoirs of the American Museum of Natural History, Volume III

III. Decorative Art of the Huichol Indians - It is the purpose of this memoir to show that all designs employed by the Huichol are derived from the animal and plant world, from objects important in the domestic economy and religious life of the tribe, and from natural phenomena familiar to the people. 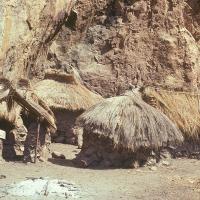 A Record of Five Years' Exploration Among the Tribes of the Western Sierra Madre; In the Tierra Caliente of Tepic and Jalisco; and Among the Tarascos of Michoacan. We suggest viewing this book in full screen mode. 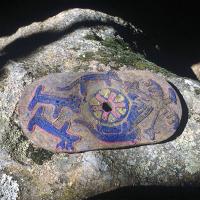 The nierika is represented among the Huichol Indians of northwestern Mexico as a focal point on which powerful beings concentrate their energy. This may be as primordial as a well-crafted deer snare that induces the sacred animal’s willing self-immolation. It can be a symbolic spider’s web or threads attached to a wooden loop. Nierikate (plural) are holes penetrating the caves of the heart of darkness in the deep canyons and the crater of Burnt Peak, where Our Father rises from the underworld at dawn.

Carl Sofus Lumholtz (23 April 1851 – 5 May 1922) was a Norwegian explorer and ethnographer, best known for his meticulous field research and ethnographic publications on indigenous cultures of Australia and Mexico. Born in Fåberg, Norway, Lumholtz graduated in theology in 1876 from the Royal Frederick University, now the University of Oslo.  We suggest viewing this book in full screen mode. 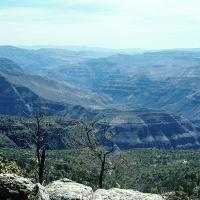 As archaeologist Phil Weigand puts it, the Huichol and their Cora neighbors had deep roots in the area where they are now settled in a sequence that had begun by the Mesoamerican Classic period (ca. 200-700 A. D.). The Corachol branch of this Uto-Aztecan language family leads linguists like Valiñas, cited by Weigand to consider the relative antiquity of this language group in the area. “This branch of Uto-Aztecan is far more closely related to the Taracahitan and Tepiman branches spoken to the north and west than to the Nahuan languages spoken farther east and south.”1 Furthermore, “In prehistoric times the Huicholes, the Coras and the Tepehuanos formed a single nation with the Opatas, the Tarahumaras and the Pimas” writes historian Salvador Gutiérrez Contreras,2 confirming the opinions of earlier historians Ignacio Dávila Garibi and Alberto Santoscoy.

Languages Also Die: The Case of the Wixárika by Oscar Ukeme Bautista Muñoz 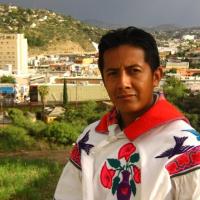 The following exhibit can be applied not only to Wixárika (Huichol) but to any indigenous language, and is particularly dedicated to those indigenous languages in danger of becoming extinct. Only due to contextual and regional reasons have we decided to describe it and compare it in this manner. Furthermore, we are not trying to say that the Wixárika language is inferior to Spanish, to the contrary, we intend to make a fitting reflection regarding the preservation of indigenous languages. Let us thus begin. 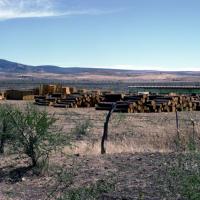 The government has found it very difficult to ‘civilize’ the Huichol and integrate them as a dependent productive working class in the mountains. After independence was achieved from Spain, the laws of the reform passed under Benito Juárez during the 1850’s, restrained the power of the Catholic Church, but they also stopped recognizing Indian colonial land rights. Soon the Huichol, Cora, Tepehuan and Mexicanero Indian groups of the Western Sierra Madre were further dispossessed of their territory by their mixed blood neighbors. They rebelled, eventually uniting under Manuel Lozada, who joined French invading forces until they were stopped at Guadalajara, Jalisco, in 1873. Many of their land holdings were disenfranchised thereafter. 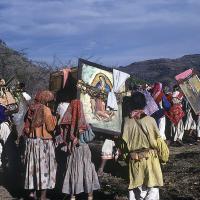 The Huichol were distinguished as xurute, according to a geographical map published in 1579, in the Atlas Theatrum Orbis Terrarum (reproduced in various sources: Rojas, Neurath). The term vizurita is used by Father Tello, in his Crónica Miscelánea, written in 1652. The first reference to the huicholes as guisoles appears in a briefing to the bishop Ruiz Colmenares (between 1640 and 1650). Father Antonio Arias y Saavedra used the terms xamucas and huitzolmes in his chronicle (1673), the first ethnological work on the Indians of this area of the Sierra Madre, according to historian Gutiérrez Contreras.